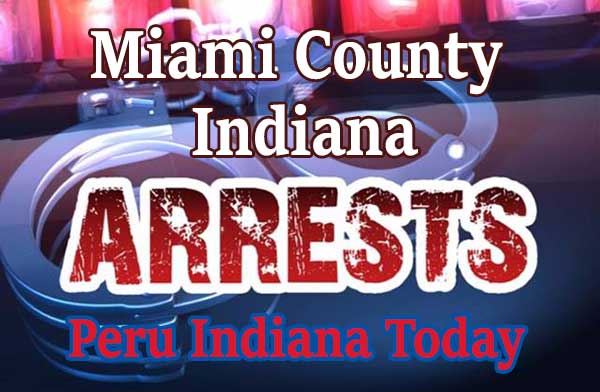 The following were arrests made by Miami County Law Enforcement. Individuals named in this report are presumed innocent until proven guilty in a court of law.

Haleigh Corn, 18, 1076 S. County Line Rd., Greensburgh, IN, was arrested by the Miami County Sheriff’s Department on charges of Operating While Intoxicated, Residential Entry, Criminal Mischief, and Leaving the Scene of an Accident.

Lisa Summers, 45, 114 S. Black St., Alexandra, IN, was arrested by the Peru Police Department on a charge of Operating While Intoxicated.